ShowMe of the Month: The various theories about who holds power in a democracy 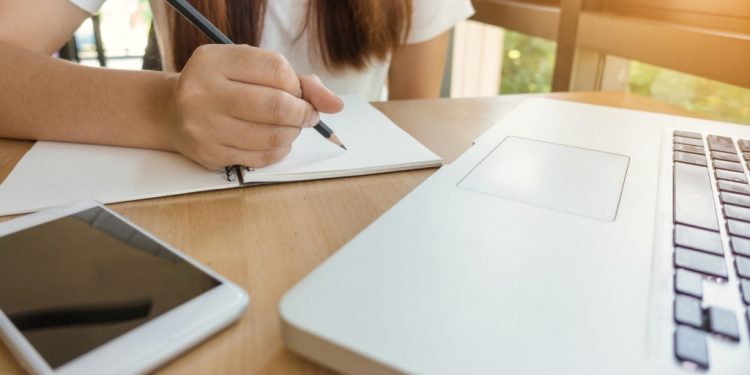 In politics, it is essential to know who has the most power and who governs the country. This month our featured ShowMe is a lesson created by Tara Becker-Utess from Charlotte, where she describes the various theories of who governs in democracy.

There are different ways of governance, and from Tara’s ShowMe we have a chance to learn about the three theories of the governing regime. The first theory is called pluralist, which implies the lack of dominance and the success of public interest. Based on this theory everyone can be engaged in the decision-making process as well as people compete and as the result, no one has power over another.

The second theory pointed out by Tara, is the elite and class theory. It says that there are people with money and power, who rule the government. Those are the people, who hold the strings of the government and influence the policymakers. The last theory described in the video is called hyperpluralism, which says that there are many strong groups. Those groups are supported by people, who have resources like money, thus the government itself has various sources of getting financiers.

Check out the whole lesson below:

Gamification in classroom – how to start?