ShowMe of the Month: Women and Civil Rights 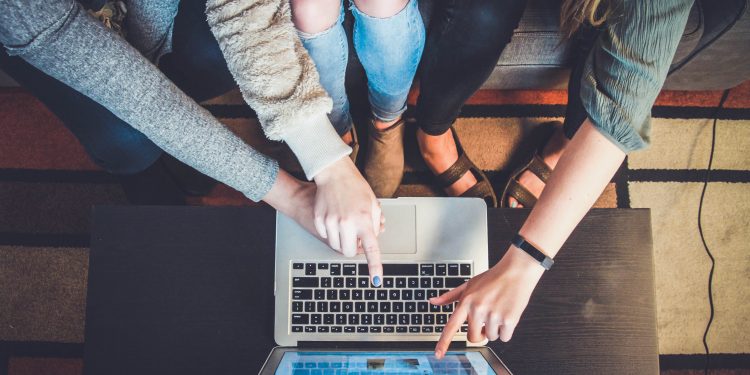 In March we are celebrating Women’s History Month, a time that highlights the contributions of women to events in history and contemporary society. Under these circumstances, there is no other topic to feature as a ShowMe of the month than women’s right and civil equality! Tara Becker-Utess whose lesson we are featuring is a social study teacher from Charlotte.

The lesson starts with an explanation of coverture – a legal doctrine from the 19th century. It says that upon marriage, a woman’s legal rights and obligations were subsumed by those of her husband. Tara explains how this doctrine was defeated by Women’s suffrage who were fighting for the right to vote.

After women gained the right to vote, a period named Doldrums started (1920-1960). Tara explains that during that period feminists had no direction in the movement and were working out their doctrines. Tara present examples of laws which were introduced in the meantime, and describes court cases that changed the approach of people towards established laws like access to education, working time, and drinking age.

The second part of the lesson is dedicated to 2nd Feminist wave and events following this period. Tara overviews gender discrimination in the workplace, opportunities, and limitation women were facing. The biggest struggle was comparable worth – traditionally female jobs are paid less than traditionally male jobs. The last topics Tara describes in her video were women in the military and workplace harassment. Make sure you watch the whole lesson below:

How to embed a ShowMe lesson?