ShowMe of the Month: Vikings 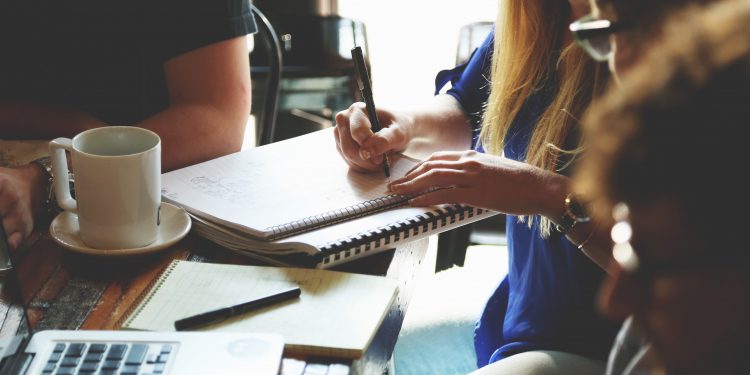 In June, we decided to feature an awesome lesson about Vikings that was created by a history teacher Aaron Crawford.

At the beginning of the video, we learn that Vikings come from Scandinavia, and at some point of their existence the decided to spread to other lands. It all happened for three reasons. The first one was population pressure. Vikings were very good farmers, but the place they lived was not very beneficial for advanced farming techniques. They had to seek for food and place to use their farming skills.

The second reason was the Vikings beliefs system. Vikings were raised in a system that found desirable to steal stuff from other people. The last reason Aaron points out is a simple need to gain more goods, and being rich.

For these reasons described above, Vikings decided to head out and conquer other areas. Aaron in his lesson explains that Vikings had two types of ships that allow them to spread.

Vikings attacked mainly monks because they never fought back and their monasteries were extremely wealthy and full of valuable silver and gold.

In the second part of the video, we can learn how Vikings opened up many trade routes in Europe. Aaron explains that Vikings sold slaves and gold they collected during their thieveries in exchange for food.

Check out other lessons created by Aaron. His videos are full of jokes, that keep students focused and engaged! In Aaron’s library, you can find many interesting videos that cover World History topics as History of Americas and Oceania, Byzantine Empire, or Birth of Christianity.

ShowMe of the Month: Balance & Stability

ShowMe of the Month: Women and Civil Rights

How a French language teacher from Louisville ...